Although we don’t really want to make this a big fight, and yeah we did hear it from the Little Monsters that they don’t want to make a big fuzz about this.

But you can’t help it, this is not to imply though that Katy Perry fans are insinuating, but we hear it from their camp that Roar is louder than Applause.

Hmm, so we decided to ask you, which one new music from these two pop royalties make the cut. I mean which song is more badass and kickass.

I mean both of these girls have been working so hard for their new smashers.

So we’d leave the decision to you guys.

So is it Roar or Applause? 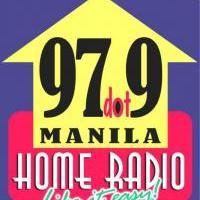