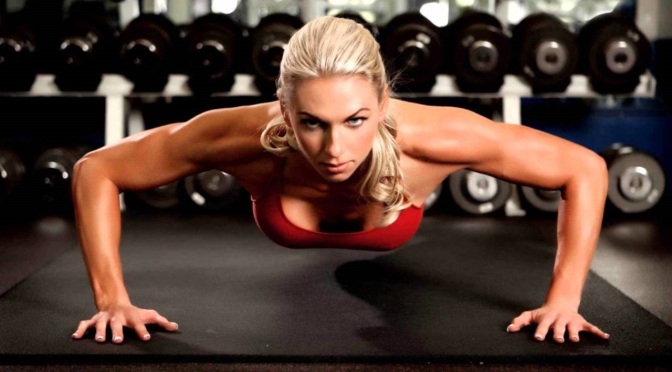 With few exceptions, workout songs can be distinguished by two main attributes: popularity and speed. If a song has cracked the Top 40 chart and has a tempo above 125 beats per minute (BPM), there’s a good chance you’ll hear it in the gym.

In this look back at 2014, you’ll find lots of songs that meet the criteria above–along with a few outliers. Starting with the big winners, Taylor Swift’s “Shake It Off” was the most popular workout song of the year. (Not coincidentally, it’s also the fastest song in the bunch below.) Calvin Harris is notable for being the only artist to make the top 10 twice. Plus, Maroon 5 and Nico & Vinz both had songs so catchy that folks didn’t mind their slower tempos.

Rounding out the list, there are remixes of rock tracks from OneRepublic and American Authors, a song from Meghan Trainor that proved even more popular in the gym than her breakthrough hit “All About that Bass,” and a soaring, club track that pits Cash Cash & Bebe Rexha against dance titans The Chainsmokers.

On the whole, the list makes for an easy way to reflect on the year that’s passed, get acquainted with any songs you might have missed, and prep the perfect mix to kick off your first workout of 2015. 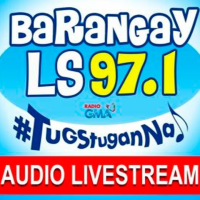 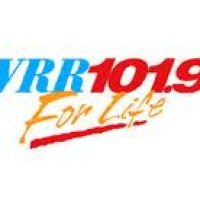 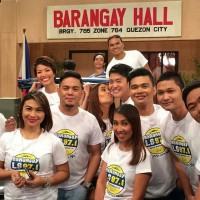 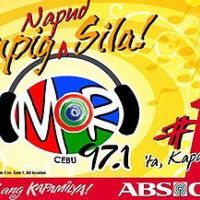