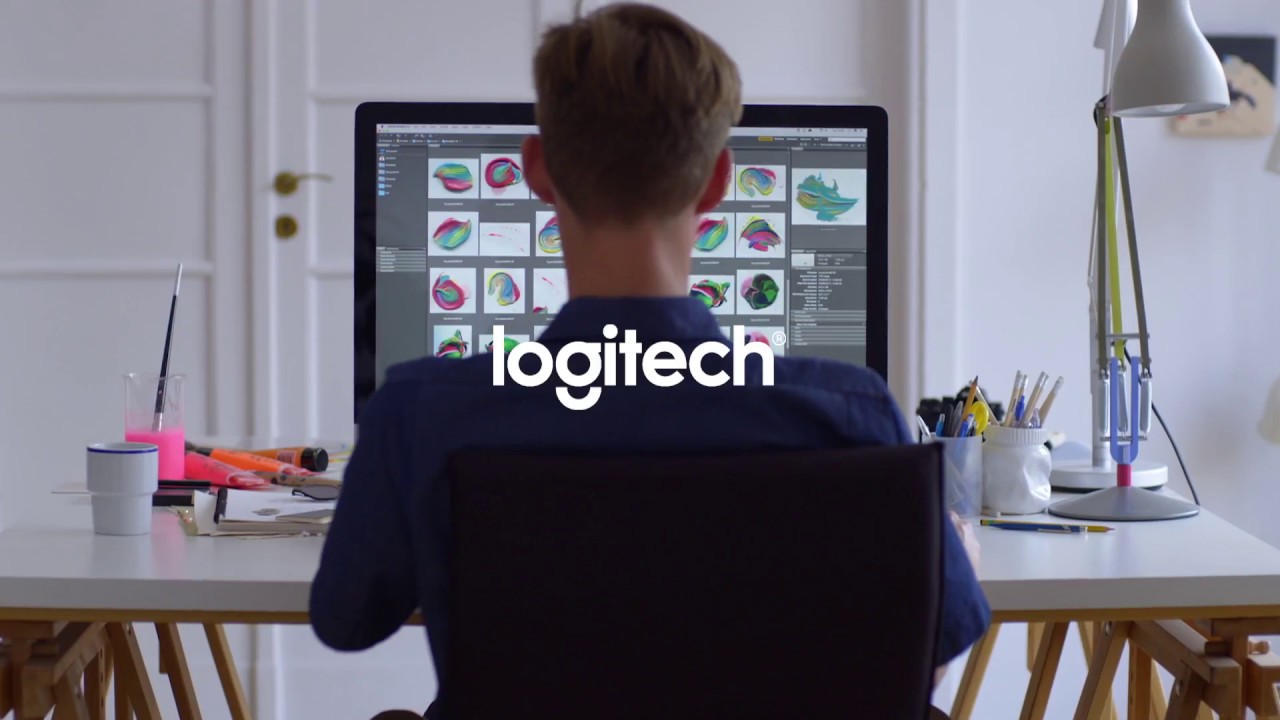 Logitech is now a real giant thanks to the numerous acquisitions that will allow it to have a range of products related to gaming ever more complete.

The transition took place to the figure of 117 million dollars.

If you are wondering what Blue Microphone is, it is the company that produces some of the most commonly used condenser microphones among Twitch streamers, namely Snowball and Yeti.

At this point Logitech is ready to create a line of peripherals dedicated to gamers and practically complete.

Before saying goodbye, we leave you to a short video through which the acquisition of Blue Microphone was announced.

Link to buy Blue and Yeti Microphones Below

During times of natural calamity and disaster, radio is the easily accessible medium.

The earthquake in Negros Oriental, Philippines this month sent shockwaves of  panic amongst ill-prepared citizens and government agencies. Radio, was the readily available medium, since electricity cut off could no longer provide people access to TV or the internet.

Unfortunately, radio failed to keep people composed and informed. In Cebu City, a storm of panicked people rushed from the coastal area to higher grounds after hearing a “supposed” tsunami warning.

Radio stations broke the news, but was unsuccessful in calming the public.

When no words were heard from city officials, they could have initiated an confirming interview from the authorities.

For countries like the Philippines where natural disasters like earthquakes are prevalent, radio stations must be in the front line in providing informative content to its listeners about how to be prepared during such events.

To be fair, some radio stations were careful with what they broadcast, but misinformation and panic had overridden the thoughts of people, something which could have been prevented.

7 stations aired commercials and block time programs about the City Hall’s campaign to promote cleanliness, environment and IT.

This is an open letter from Mr. Bill Figenshu, an American veteran radio broadcaster. Figenshu shares his experience during and after the declaration of Barack Obama as the president elect. He was moved by the sight of young people flocking every corner of Chicago and in the whole United States to celebrate the victory, not only for one person, but for the victory of standing up for what is right.

Figenshu was able to relate this experience to the present state of the radio industry. Radio needs CHANGE! And with this open letter, we hope that even radio stations around the world will learn to stand up for a better CHANGE.

Here is the open letter of Bill Figenshu:

The events of the last few days have made me proud to be an American. Believe me, I’m not one of those real verses fake Americans that was created in the presidential campaign, I just think we are all so fortunate to live in a country as wonderful as this. No matter who you voted for, you had to get a bit misty eyed watching history unfold before us in Chicago, and New York, and on the streets and cities in the US and around the world.

I am also proud to be a broadcaster, and yes, an American Broadcaster. The amazing pictures of the throngs of people truly excited to see the change from the long dark night that defined the last few years got me to thinking, I can’t remember a time when the streets were filled with people after an election .. mostly young people … mostly young people excited and hopeful for the future of the country they want it to be. One can’t help but be inspired.

I was in the office when the news broke out. I, too, am a frequent maller here in Cebu and it scared the wits out of me that even malls are no longer safe. There are lessons to be learned in the “Pagsabog Sa Makati”.  And one of those I learned is never to panic especially when you do live coverage of an event, either on TV or radio.

I frequently switched from 24 Oras and TV Patrol not because I want to get more info on the blast but because I want to see how reporters deal with the event. As I have observed, both networks showed professionalism in their coverage of the “Pagsabog Sa Makati”. I understand however that sometimes reporters get panicky. One male reporter in ABS-CBN was slightly stammering when he delivered the details of his report and apparently sounded unprepared and unsure of his answers when asked by the female anchor.

It reminded me though of my early days in radio reporting that in covering tragic events such as the “pagsabog in Makati” reporters have to be alert, poised and calm. In radio reporting, the reporter must be focused on his delivery and not be sticken by overwhelming emotions. Sadly, it’s the unethical side of broadcast journalism, although it may be hurting to shove cameras on people who are hurt and have lost a family member, you still have to deliver the news.