Wave 89.1’s 2009 TV Ad was released earlier this year, blasting off its new format as an R&B station. I also noticed that other stations under the Quest wing are also starting to get its own identity, which is great, so as not to overpopulate the Manila airwaves with too many CHR-ish stations.

Max FM 103.5 is now more rhythmic CHR leaning. 99.5 RT is trying to become a pang-masa TOP 40 station. Jam 88.3 is strictly Modern AC. My hats off to the Quest group! 2 more formats though are missing, an alternative AC format, like the defunct K-Lite, should be brought again in the Manila airwaves. And, a CCM station would be a great addition! 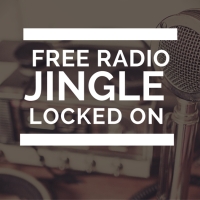