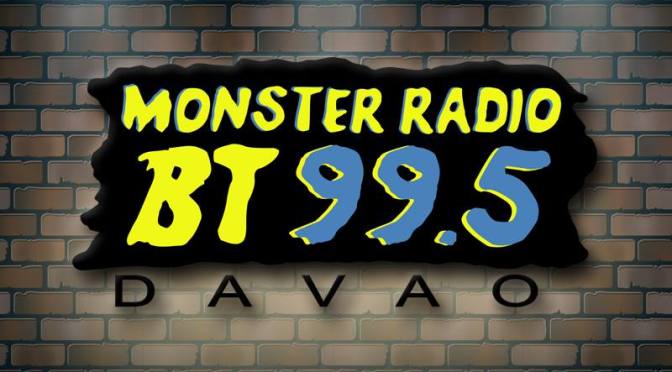 KBP has announced the nominees for its yearly award ceremony. And under the Provincial category DXBT FM gains nod for Best FM Station.

Along with DYBT, the Monster Radio station is 1 of only 2 CHR stations nominated.

DYIF 95.9 Star FM from Bombo Radyo Philippines is from Bacolod, another nominee.

From Pampanga, the representing station is DWRW 91.5 FM from Radioworld Broadcasting Corporation.

Station manager and radio imaging and production head Paul Wiggy had this to say:

Let me congratulate my Monster Radio Davao team Erika, Sahara, Terrence, Jemimah Keziah, including the new ones Ingrid, JC. Your Monster Radio BT 99.5 Davao has been nominated once again in this year’s KBP Golden Dove Awards for Best FM Station – Provincial. We’re the only FM station nominated in the entire Mindanao!!! Regardless of the result, we would always keep the bar high in broadcasting. Shout out to the rest of the team – Ronald, Lanz Ortiz, Fred, Zacky, Jojo 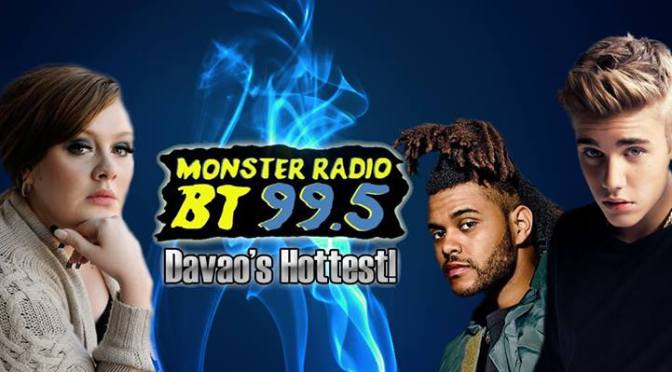 Included in the countdown is G-Eazy – Me Myself and I.

Also included in the countdown is Zayn – Pillowtalk.

Also, check out DNCE – Cake By The Ocean.

Making its way in the list is Justin Bieber – Love Yourself.

And then there is Selena Gomez – Hands To Myself.

Check out the complete list below and check back this site for more of the latest chart results. END_OF_DOCUMENT_TOKEN_TO_BE_REPLACED 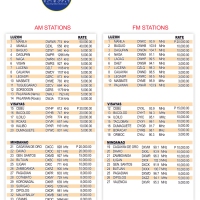 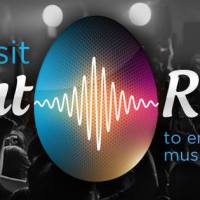 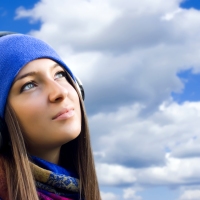 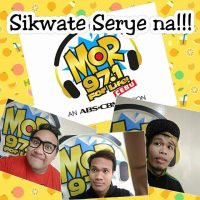 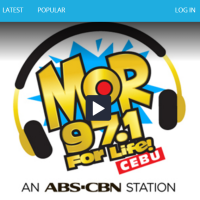 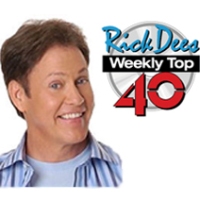